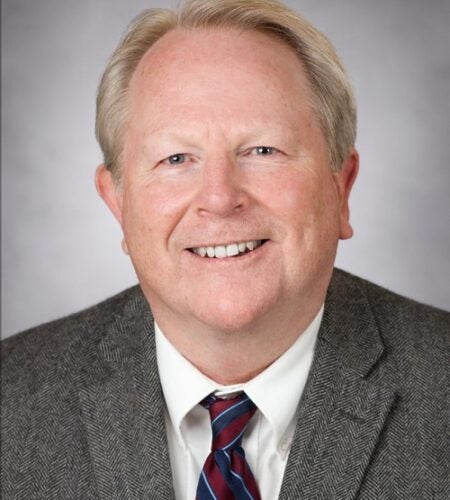 Dr. Naviaux is the founder and codirector of the Mitochondrial and Metabolic Disease Center (MMDC). He is a physician-scientist and professor of genetics at UCSD, where he directs a core laboratory for metabolomics. He is the cofounder and a former president of the Mitochondrial Medicine Society (MMS) and a founding associate editor of the journal Mitochondrion. He is an internationally known expert in human genetics, inborn errors of metabolism, metabolomics, and mitochondrial medicine. Dr. Naviaux is the discoverer of the cause of Alpers syndrome—the oldest Mendelian form of mitochondrial disease—and the developer of the first DNA test to diagnose it. His team discovered the first mitochondrial DNA (mtDNA) mutations that cause genetic forms of autism spectrum disorder (ASD). He was also the first to describe the metabolic features of the cell danger response (CDR). This work has led to the discovery that many complex chronic disorders are the result of abnormal persistence of the CDR that lead to blocks in healing and regeneration. He directed the first FDA-approved clinical trial to study the safety and efficacy of the antipurinergic drug suramin as a new treatment for the core symptoms of ASD. His lab has also developed new methods in metabolomics, exposomics, and environmental toxicology that have shown that many complex chronic disorders like primary mitochondrial disorders, ASD, and chronic fatigue syndrome (ME/CFS) have a metabolic signature that can be used in diagnosis and prognosis and lead to fresh insights to treatment. Information about Naviaux Lab research can be found on the web at: naviauxlab.ucsd.edu.