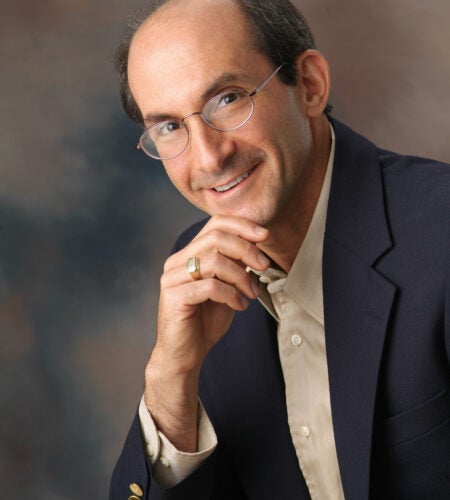 Dr. Schwartz is board certified in physical medicine & rehabilitation, pain management, electrodiagnostic medicine, orthopedic medicine, and medical thermology. He is also a fellow of the Society for Vascular Medicine. Dr. Schwartz is chairman of the board of the American Academy of Thermology (AAT). He has lectured extensively throughout the United States, Europe, Latin America, and Asia and has a long list of distinguished publications, including his book titled Resolving Complex Pain.

Dr. Schwartz has a long and extensive background in dysautonomia, CRPS/RSD, and medical thermology. He founded the South Carolina Reflex Sympathetic Dystrophy Support Group in 1986, which received national recognition from the Reflex Sympathetic Dystrophy Association of America. He has sponsored or contributed to annual, internationally attended dysautonomia and CRPS/RSD symposiums for 35 years. Dr. Schwartz is the editor for each of the American Academy of Thermology’s Medical Thermology Practice Guidelines. These guidelines were first published in 2006 and are revised every three years. He is the lead instructor for the American Academy of Thermology’s online member certification courses and for the AAT Physician Interpretation Course.