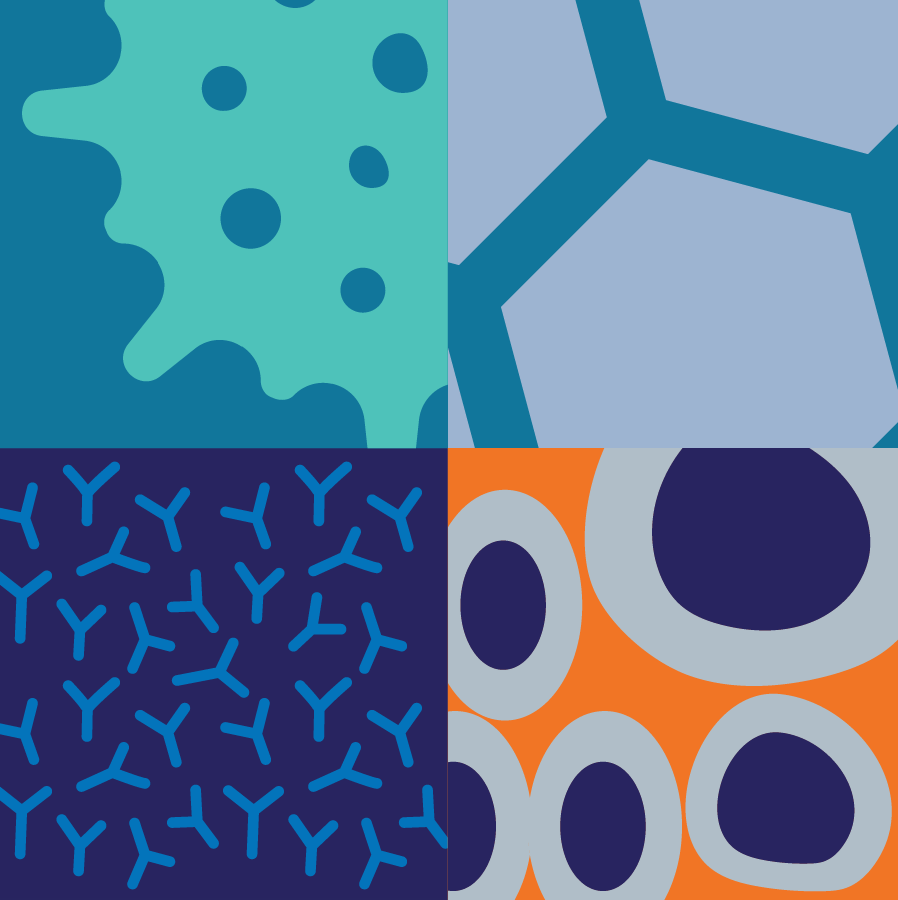 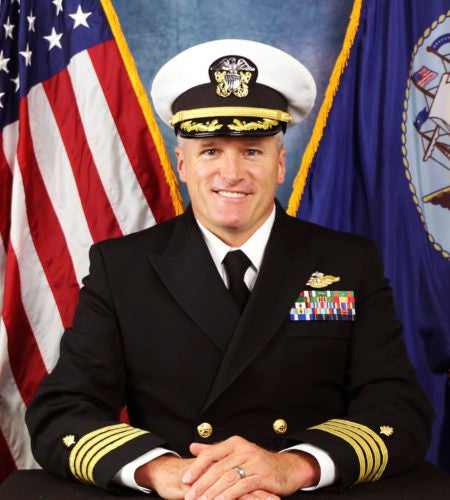 Captain Gray Dawson is the Chief Medical Officer for Naval Health Clinic Lemoore in Lemoore, CA, since October 2017. He graduated from St. Louis University School of Medicine (2000) in St. Louis, MO, with a distinction in community service, completing his residency training in family medicine at Naval Hospital Camp Pendleton in Camp Pendleton, CA. He was Officer in Charge and Senior Medical Officer of the Branch Health Clinic at the Marine Corps Mountain Warfare Training Center (2003–2006) in Bridgeport, CA, additionally volunteering as residency faculty at Naval Hospital Camp Pendleton, CA. He was Officer in Charge and Senior Medical Officer of the US Naval Branch Health Clinic (2006–2009) at St. Mawgan, Cornwall, United Kingdom. During this time, he completed his MBA degree with an emphasis in healthcare administration from Columbia Southern University (2008). He was a family medicine residency faculty, team leader, and director of medical student education at Naval Hospital Bremerton (2009–2013) in Bremerton, WA, also completing a faculty development mini-fellowship from University of Washington (2013). He was deployed to Afghanistan in support of Operation Enduring Freedom, assigned as a family physician in support of a shock trauma platoon (mobile emergency department) and Officer in Charge of two units (2010)—both an Army logistics unit and the first in-theater Marine Corps Concussion Center. He was Director of Medical Services and Chief of the Medical Staff for Naval Hospital Twentynine Palms (2013–2016) at Marine Corps Base Twentynine Palms, CA. He was Officer in Charge and Senior Medical Officer of US Naval Branch Health Clinic, Souda Bay (2016–2017) in Crete, Greece. Currently, in addition to his work as Chief Medical Officer, he is also a member of the Defense Health Agency’s Primary Care Clinical Community and is a peer review editor for the Journal of Evidence Based Practice and the Journal of Family Practice. Captain Dawson is a fellow in the American Academy of Family Physicians (AAFP) and diplomate of the American Board of Family Medicine (ABFM). After attending AFMCP in 2019, he has been a proponent of Functional Medicine throughout the military and has helped to establish a monthly teleconference between all of the services to share difficult cases and learn from each other as well as present at the Uniformed Services Academy of Family Physicians.